Last week, I had my students write about research methods based on readings from the book, Decolonizing Methodologies: Research and Indigenous Peoples by Linda Tuhiwai Smith.  As a community-based, participatory researcher, her words make sense and I would like to recommend her book to any course on research methods.  Specifically, she examines the interconnection between research and imperialism in the creation of knowledge and “truth.”

Those who hold power also controls “truth.”  We see this in the creation of national, state, and local policies and even our social service programs.  When those in power hold perspectives that are incongruent with the reality of those without power, this can be truly dangerous.  The same can be said with research.  When we as researchers, individuals who hold power to a degree, develop our research questions, collect data, and interpret those responses without critically analyzing the biases and assumptions that underlie our work, we have the potential to reinforce imperialistic thoughts and practices among the populations we hope to serve.

There was a brief silence and then the meeting resumed.  My point was not fully acknowledged and I never heard back from these individuals.  What were the biases of these individuals toward Native Hawaiians?  How does it relate to imperialism and research?  Questions to ponder.  I’d love to hear your examples. 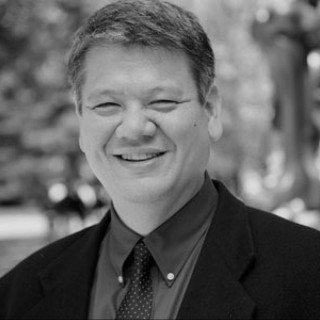